Jeff from A Word in Edgewise has a monthly project called Portrait of Words. He gives you several pictures as prompts so you can write a story. Go to his site to see how it works if you want to play and to see his story and others who join in the fun. 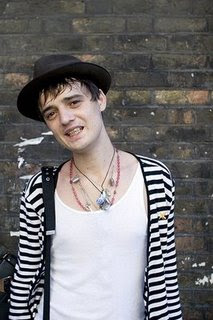 Stefan hoped for a modeling career. His friend, Deter, took a picture of him. He used this photograph as his “head shot” when he went to various auditions and agents’ offices.

He tried to get work in his dream field. Interviewers told him his teeth were too hitonious for glossy magazine covers. He needed dental work before anyone would even consider him for shoots. 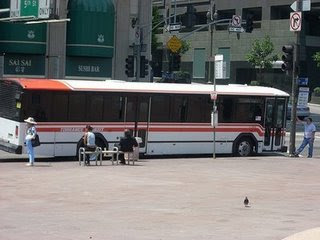 He sold his car. He rode the bus to the three jobs he worked at different fast food joints. With overtime, it wasn’t long before he had enough money saved to go to the best dentist in town. 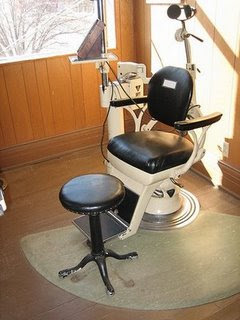 Dr. Ronnie, “Dentist to the Stars,” took x-rays, pictures and measurements of Stefan’s mouth for his “Before and After” album. 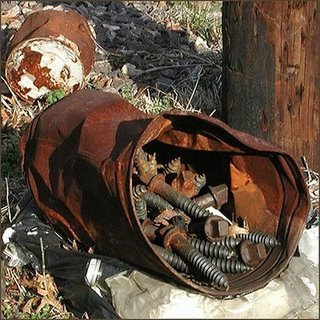 He told Stefan his teeth were worse than a bucket of old rusted screws. Dr. Ronnie pulled all of Stefan’s teeth and replaced them with beautiful, white and straight implants. 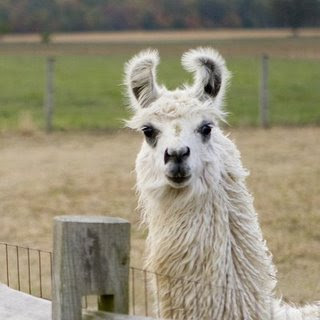 With the proceeds from the sale of his dentition, Stefan got new photographs, nailed his auditions and now he is a very famous man with big fake teeth who expresses himself by jumping on couches.
Posted by Nessa at 1:00 AM

Email ThisBlogThis!Share to TwitterShare to FacebookShare to Pinterest
Labels: Portrait of Words