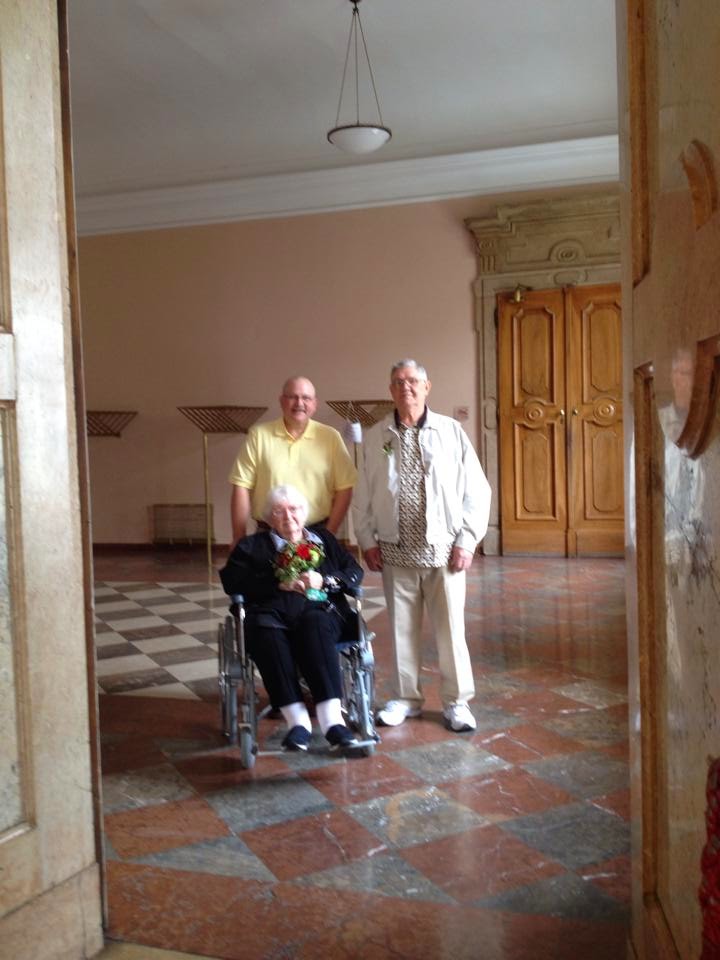 On September 2, 2014, my parents will have been married 60 years. On their recent trip to Germany and Austria with my brother, Jim and his wife, Karen (in celebration of my mother's 80th birthday) my parents renewed their vows in Mirabell Palace where they originally got married in 1954.

These are the words I wrote for the Justice of the Peace to say at the ceremony:

When you came together from different worlds sixty years ago, you had no idea what lay ahead for either of you. You vowed to love, honor and cherish each other through all things; to walk together on an adventure of living. During those years, you have weathered many storms and basked in countless blessings. You have stood strong, side by side, in joy and sorrow, defeat and triumph, laughter and tears, never breaking your pledges.

As you come full circle to the place where you began your walk, hand in hand, you can stand proud before God and your family knowing that you fulfilled your promises to one another and shown us all true dedication, commitment and never-ending love.

Posted by Vanessa Victoria Kilmer at 11:49 AM 5 comments:

Ten Teasers from Chapter One of my fantasy novel, Divine Death.


1. Aoife felt the walls of her hut closing in on her. She wanted to get out and move around in the woods.


2. "I have a sword." Aoife yelled over all of the noise. She knocked the hilt on the door jam for effect. One and Two jumped at the door, their nails leaving grooves in the wood.


"So do I." The stranger pounded on his side of the door with his sword. "Open up and we can compare. I bet mine is bigger than yours."


3. The black flapping beast that entered her cabin shed its skin to reveal a huge, blonde, mustached man.


"Clever names. How long did you have to think before coming up with them?"


5. "They call me many things." He grinned, showing even, white teeth. "My name is Chlodovech." Chlodovech’s stomach rumbled.


6. The firelight reflected red dancing flames in his blue eyes.


8. He got up, took the heavy wool garment, placed it over his head and shoulders and started to the door. One and Two rose to joined him.


9. "The storm looks to be passed us now," said Aoife. She pointed in the direction the clouds fled. "You can move on to your destination once you’ve eaten." She could hear the eagerness in her own voice.


10.  He put the pot lid aside and ladled porridge into the dishes. He handed one to Aoife and gestured for her to sit. "Later we can discuss indebtedness."
Posted by Vanessa Victoria Kilmer at 10:29 AM 1 comment:

I mentioned these in my post called Thursday’s 3rd° under Yummy Foods I Make.

They are called Devilishly Good Meatballs because they are sinfully good, they contain beer and the ingredients come in 666 amounts. 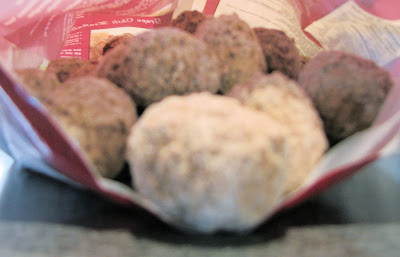 6 quart slow cooker (Turn it on high to heat that sucker up.)


6 pounds, fully cooked, frozen, Italian style, cocktail size meatballs (I think they are 5/8 of an ounce.) You can call them hors d'oeuvres size if you are the snooty type. My aunt, who originally gave me this recipe, made the meatballs from scratch and you can do that if you are an overachiever, but your efforts will not make them taste any better.


60 ounces ketchup (Use Heinz because I own stock in the company. No, see there I lied. Sorry.)


6 dashes of garlic powder (I like garlic, so I add lots and since everyone will eat it, the kissing later won't be too awful. Oh, you know you have those kinds of parties.)


6 shakes of onion powder (Make sure you are not using garlic salt or onion salt. You will get plenty of salt in the ketchup and blowing up like a water filled balloon is not attractive at parties.)


Start this as early in the morning as possible. I usually begin them around 6am.


Open the bag of frozen meaty balls. Dump them in the slow cooker. Put the lid on.


In a big sauce pot, empty the entire contents of the ketchup bottle. Pop open a beer. (Drink it if you have relatives coming over during the day. If you do this step, you'll need extra beer.)


Open another bottle of beer. Pour some in the ketchup bottle, put the lid on and shake the bottle. This is so much fun. When you open the bottle, ketchup will explode all over the kitchen. I guess I should have warned you, huh? Pour the fizzy beer from the ketchup bottle into the sauce pot. Add the rest of the beer from the can. (We use both bottled and canned beer in our house, at the same time.) Add a second bottle of beer to the ketchup in the pot.


If you like things on the milder side don't add the garlic and onion powders. Otherwise, shake in however much you like. I do about a good heaping tablespoon of each. Use a whisk and swirl it around.


Turn on the flame and boil it for a few minutes, mostly just to make it hot. You don't want to cook out all of the alcohol. You'll need to calm the children down later. Oh, and watch out for the lava like bubbles that can erupt on the surface.


Leave it on high for a couple of hours, then turn it down to low for another six. They will then be ready to eat at 2pm, which is perfect for me, because I am usually napping by then and my guests can take care of themselves.


The longer they cook, the better they taste. I would try to describe the flavor but it can't be done. They do not taste like ketchup and they do not taste Italian. They are truly different.


Eat them on club rolls or by themselves, so you can eat more of them.

They freeze well too but you really won't have any left. People will take them home if they haven't eaten them all.

Posted by Vanessa Victoria Kilmer at 9:58 AM 3 comments:

I wonder what would happen in Georgia if someone took a gun into a church and killed everyone. His defense would be under the “Stand Your Ground” law because he felt threatened by all the guns he envisioned everyone carrying under the new “Guns Everywhere” law.

Another elected official changes her position when something hits her personally. Cindy Finch now thinks government regulation is needed since she couldn’t get a clean glass of water. Her turn-around begins at 10.30. What Sister Simone Campbell says about her meeting with Paul Ryan pretty much sums up the problem. I wonder if we make people participate in the 80’s movie Trading Places might they shed their sociopathic lack of empathy.

Memorial Day will be here soon. Let’s celebrate our veterans the way they do in Idaho. Just one more way this country that LOVES its veterans treats them like crap. Oh, yeah, and then there’s the Veterans' Affairs. I wonder if the only love we can show those we send to war is parades for those who died instead of caring for those living in emotional and physical pain.

It is not “exspecially.” I wonder if you know how estremely crazy this makes me.
Posted by Vanessa Victoria Kilmer at 12:30 AM 3 comments:

Afraid to lose control
And caught up in this world
I've wasted time, I've wasted breath
I think I've thought myself to death

I was born without this fear
Now only this seems clear
I need to move, I need to fight
I need to lose myself tonight

I think with my heart and I move with my head
I open my mouth and it's something I've read
I stood at this door before, I'm told
But a part of me knows that I'm growing too old

Confused what I thought with something I felt
Confuse what I feel with something that's real
I tried to sell my soul last night
Funny, he wouldn't even take a bite

Posted by Vanessa Victoria Kilmer at 12:30 AM 4 comments:


Mission (purpose): To produce works of art that will change people’s lives, including my own, in positive and lasting ways.

1. Wake up every day at 5am and write until 7am

What The Heck is Wrong with… Mission and Vision Statements?

Accent: Jersey, as in, “What exit?” (44)
Booze: Bombay Sapphire Gin
Chore I Hate: Housework.
Dogs/Cats: Dogs. No more!
Essential Electronics: iPad mini
Favorite Perfume/Cologne: I don’t wear any and haven’t for ages but I love lavender. It smells so clean.
Gold/Silver: Gold bars would be nice. Got any?
Hometown: Born in Würzburg, Germany, spent the most time in New Jersey but Hallein, Austria feels like home.
Insomnia: Since forever.
Job Title(s): Human Resources Manager
Kids: The Snoogs.
Living Arrangements: A house.
Most Admired Trait: Never giving up.
Number of Sexual Partners: This is an unfair question as I lived through the 70’s and 80’s.
Overnight Hospital Stays: Once for a car accident, once for giving birth.
Phobia: The Unknown.
Quote: “Just living is not enough," said the butterfly, "one must have sunshine, freedom, and a little flower.” ― Hans Christian Andersen, The Complete Fairy Tales
Religion: Raised Roman Catholic. Currently, Pagan.
Siblings: One younger brother.
Time I usually wake up: 5am
Unusual Talent: Sticking my head in the sand.
Vegetable I refuse to eat: Beets.
Worst Habit: Eating too much, including my cuticles.
X-Rays: So many when I was younger that I should be glowing.
Yummy Foods I Make: Beer Meatballs.
Zodiac Sign: Libra, Libra rising with Moon in Libra.

I found this at EJFlavors.com and it's called Memelicious – A to Z.
Posted by Vanessa Victoria Kilmer at 12:30 AM 3 comments: 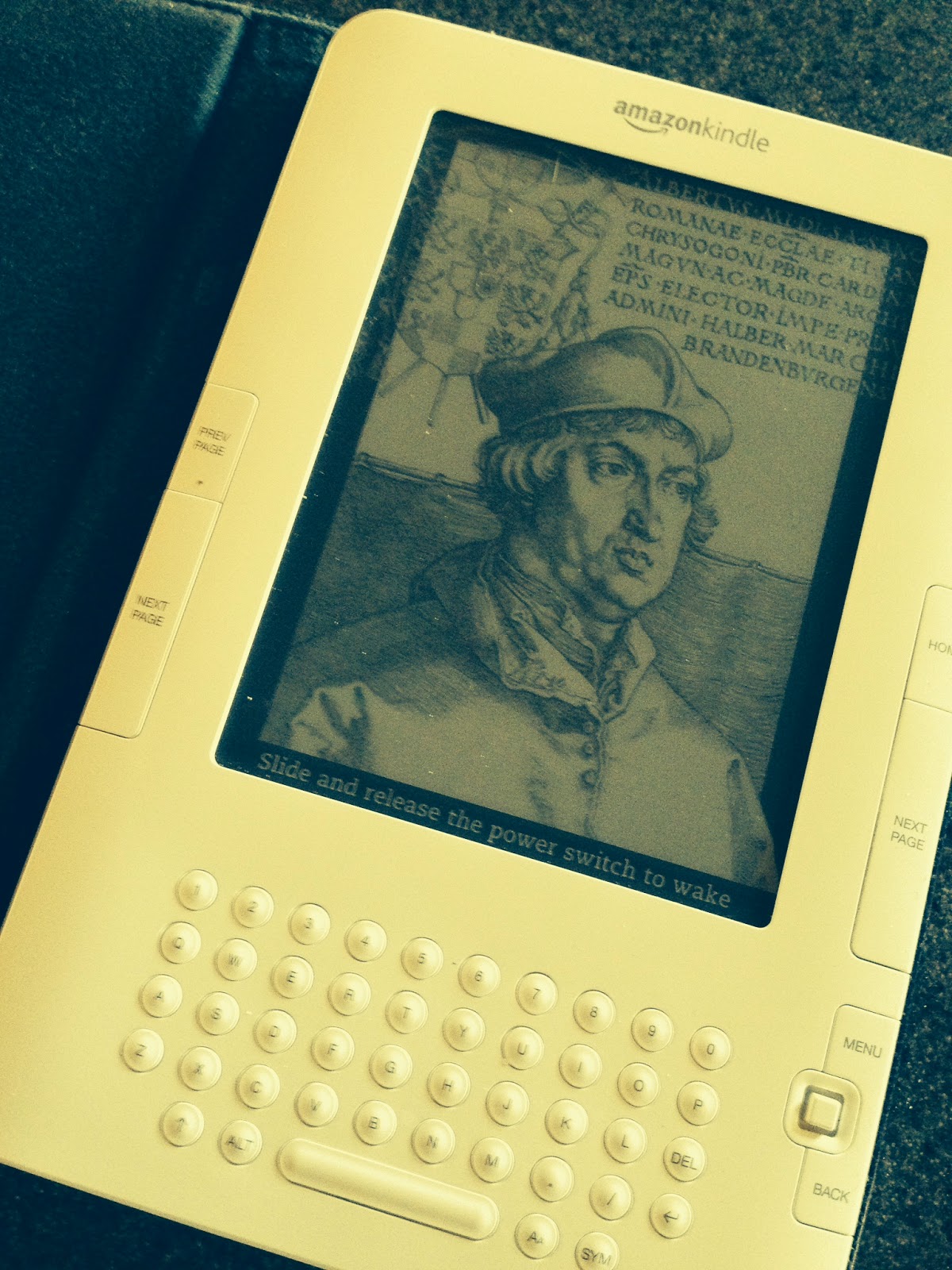 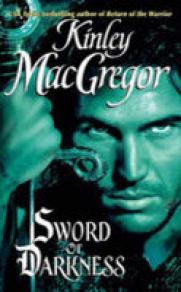 Kathy Reichs inspired the Bones TV show.
The life of Temperance Brennan in the books is different, though. 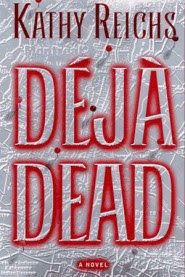 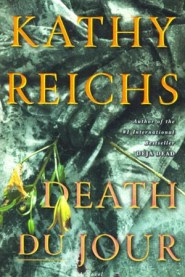 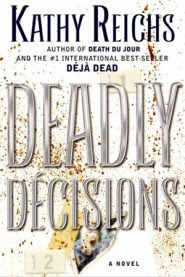 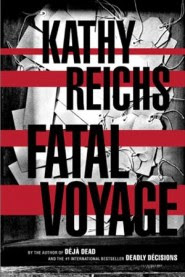 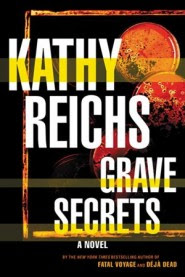 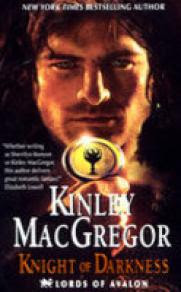 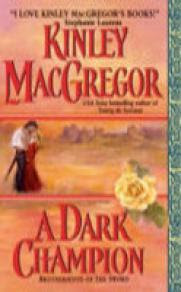 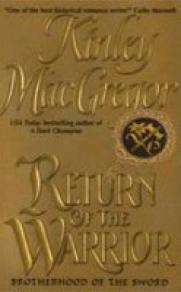 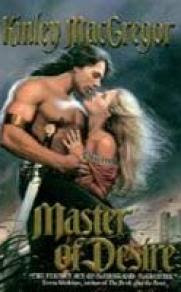 I found the idea for Top Ten Tuesday at

The Broke and the Bookish
Posted by Vanessa Victoria Kilmer at 11:57 AM 3 comments: