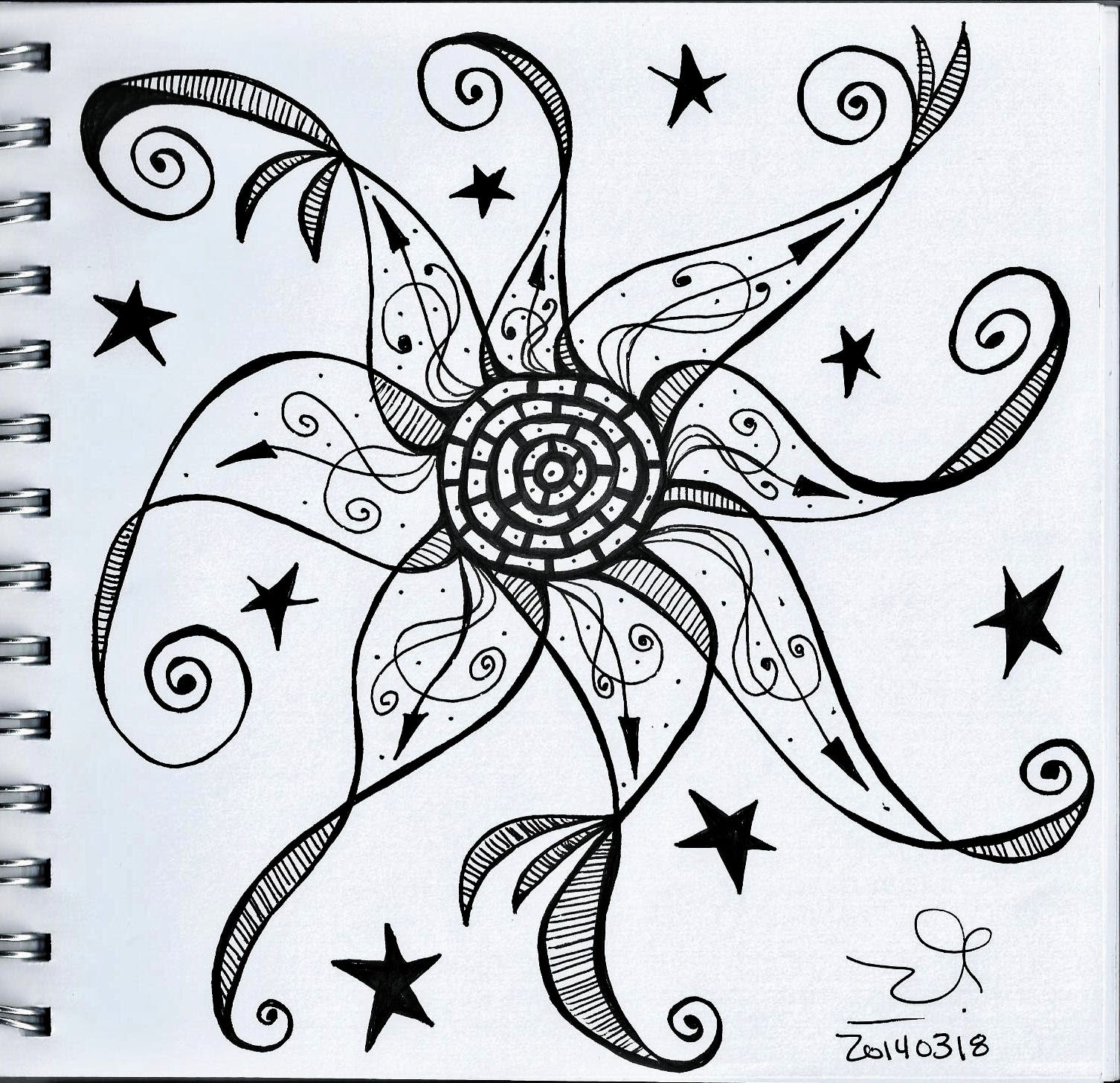 Yesterday's Kwickie Kontest Kwestion:
What is the title of the song with the following lyrics?

And the answer is:

This is the only version I found with the opening lyrics.

This is the group's video for the song but it doesn't include
starting conversation which may be why no one knew the answer.
Posted by Vanessa Victoria Kilmer at 6:48 PM 8 comments: 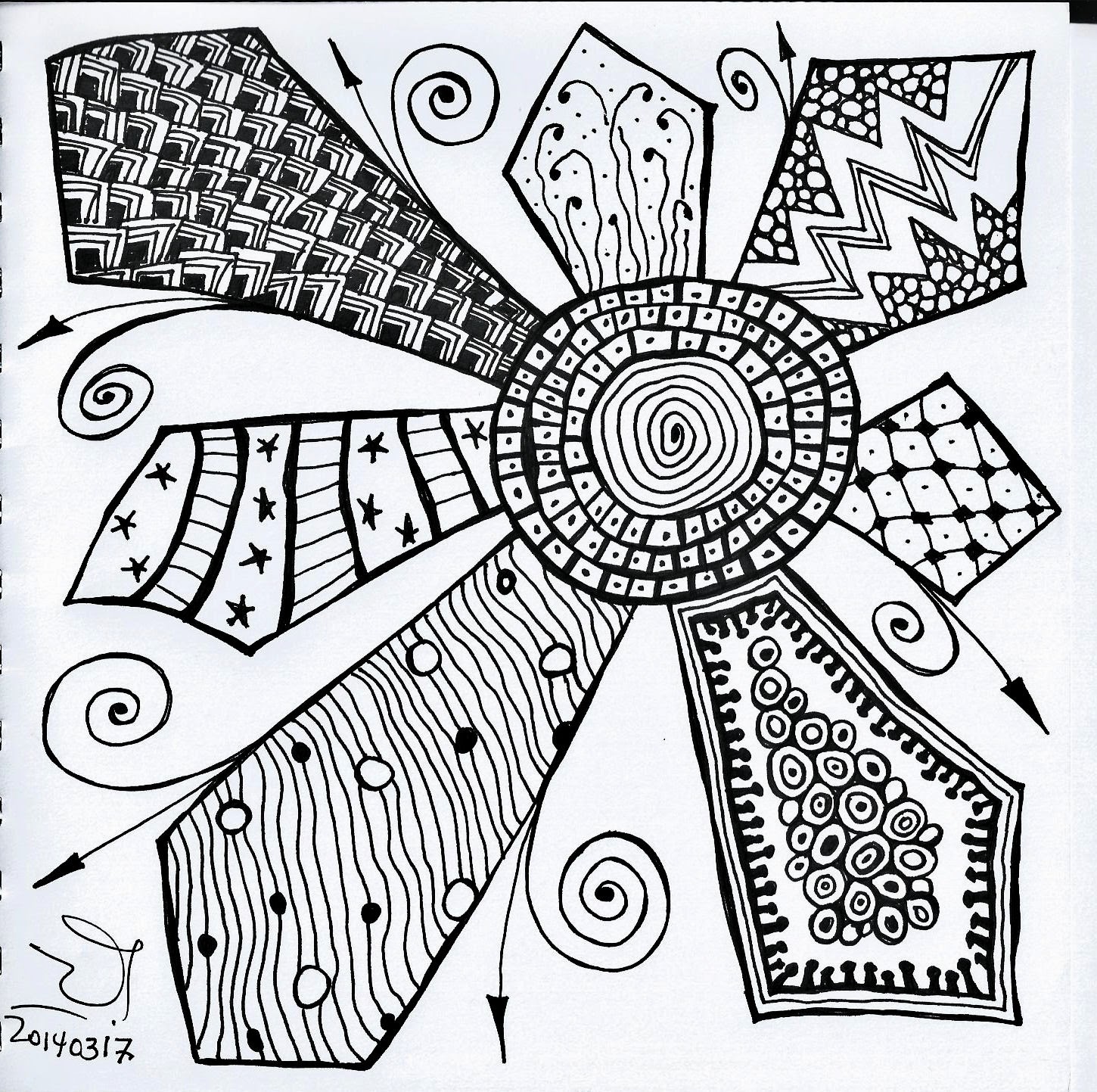 No Googling for the answer. We use the honor system here, folks. It is ok to ask an old fogie for help since we know they can’t use the internet.

2. Do not Google the answer. 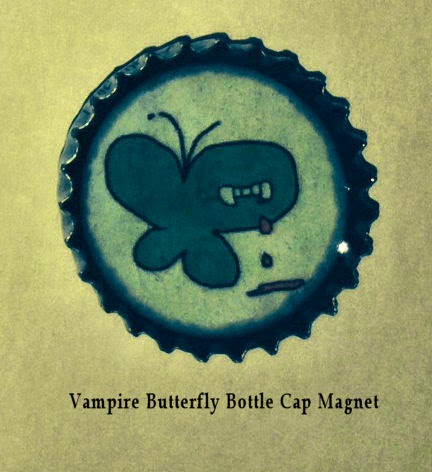 “These are the strongest magnets I’ve ever had!” - Snoogs 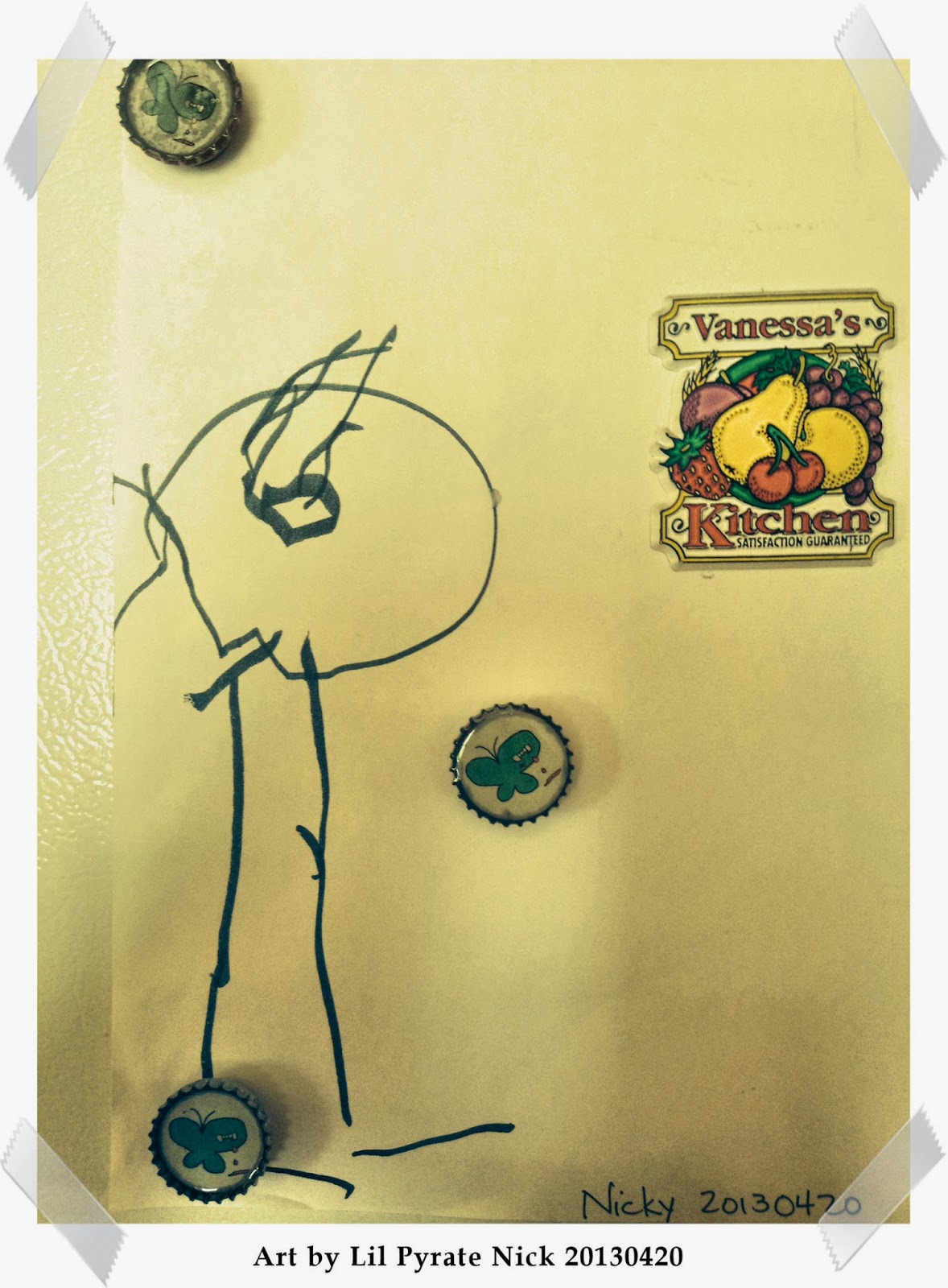 5. Email me your mailing address at vanessavkilmer at gmail dot com.

What is the title of the song with the following lyrics? 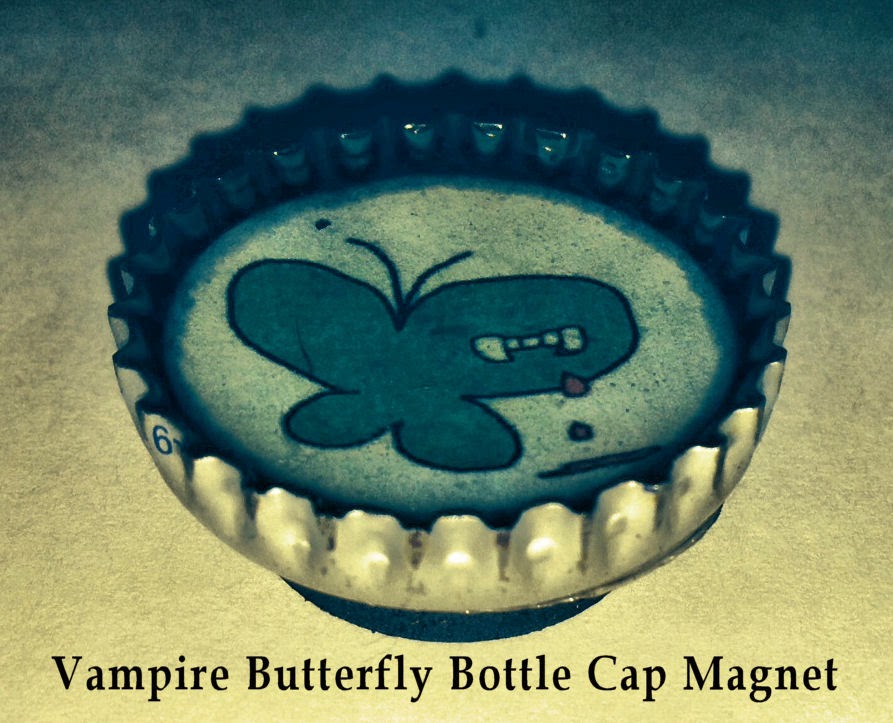 Posted by Vanessa Victoria Kilmer at 10:36 AM 7 comments: 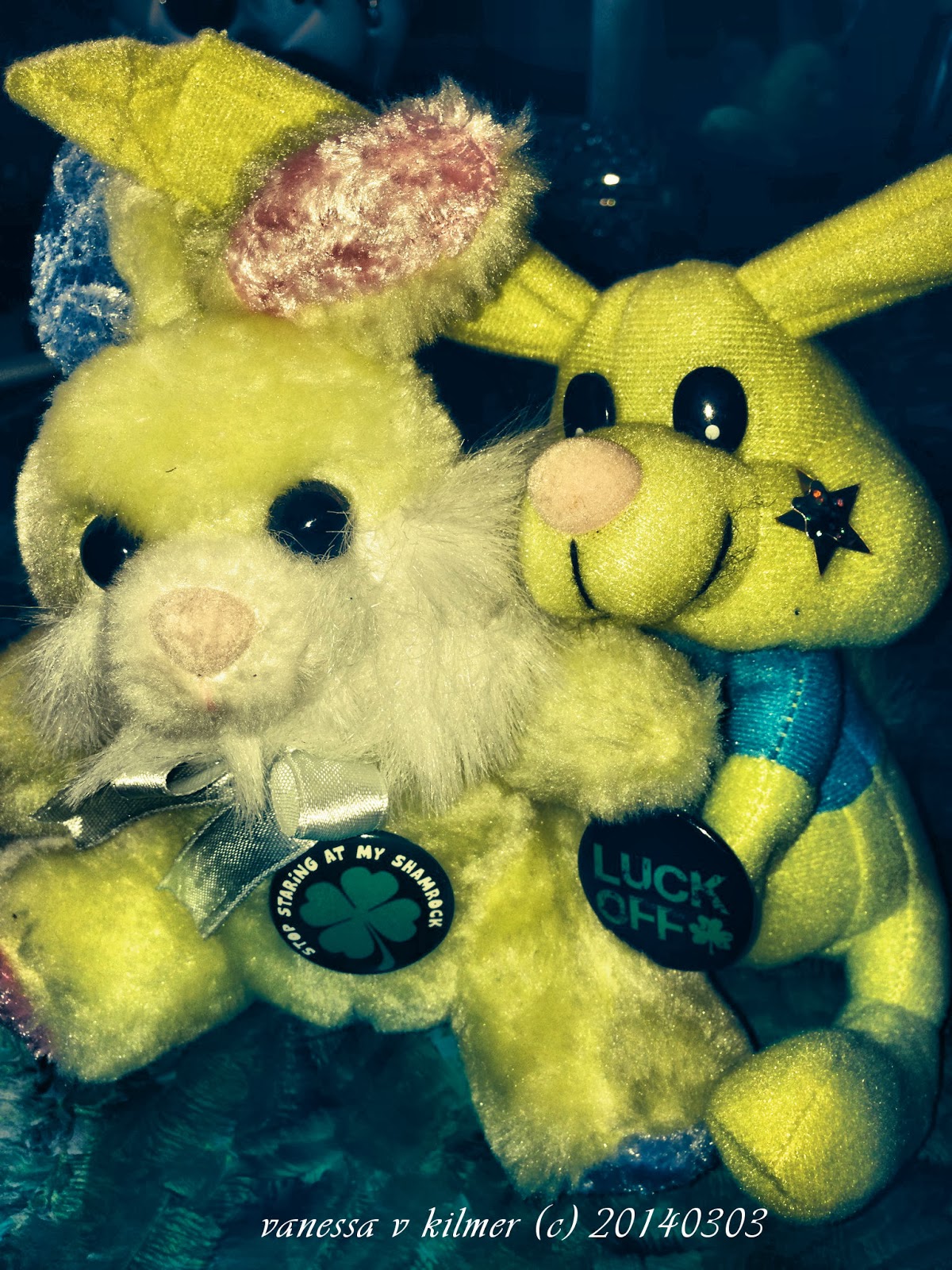 When I die, they’re going to write “List Lady” on my headstone because of all of the lists they will find in my personal effects. I need to become famous so that my daughter can sell the lists to pay for my coffin and the hole to put it in. Although, Snoogs, if you’re listening, just douse me in lighter fluid and strike a match. Much cheaper and you can keep my ashes in with Misty and the Codes. We’ll keep each other warm for all eternity.

I need lists. They’re like road maps. Without them, I can’t make it from one moment to the next. Good thing my dusty self will be kept in a box since I won’t have a list that leads me to heaven or even my more likely destination of hell where there are no ice cubes for my GnT’s but plenty of company.

See, no list to keep me on track with this little essay and I end up wandering and meandering like a chicken with its head cut off but with lots less energy. I was in the middle of writing a journal entry when I detoured here so I’ll be back in a mo’ when I’m done. Journal writing is on my list but this was not.

I know lots of people keep lists. Nothing new in that. My lists are so detailed and basic that I put each and every small, minuscule step on them. The only thing missing is peeing and I think I don’t put that on because it’s too spontaneous and automatic. Drinking water and brushing my teeth and hair gets on, as does dressing (with a note to be sure to include wearing a bra.)

Without a list, I stare off into space: lost, thirsty and hallucinating a mirage where all the world is clean and cool and green. No, that’s not true. It’s more like being in a void: a dark nothingness without thought, imagination or movement.
Posted by Vanessa Victoria Kilmer at 6:30 PM 3 comments: