One thousand, seven hundred and forty-five people from eight hundred twenty-four households located in one point one square mile of a valley in the Shale Tier. Jon knew the names of all of his constituents. He greeted them on the street, in the grocery store and the VFW. They smiled when asked about their families, their jobs, and pets. As mayors went, he was the best. He kissed babies, shook hands with farmers and listened to women. In every election year, the good people of his town re-elected him. He led his fiefdom for twenty years now.

He was born in 1956, in this town. His mother gave birth to him at home in her marital bed. He grew up here, running between corn stalks, laughing, mouth wide open, occasionally swallowing a bug. He stacked bales of hay into tunnels in a barn, crawling through the straw up to turrets above the cow stalls. He warmed his bare feet in fresh patties, squishing them between his toes.

In one of these rocky mountain fields, at the age of twelve, Jon spoke his promise to a hawk circling over his head.

He spoke these words in a rush as he ducked behind the old rusting cars his father had dumped in the upper cow pasture. He peeked around a dry-rotted tire. The old man carried his black belt between both big hands, snapping the leather and clicking the pin against the buckle. The sound traveled up the hill to Jon's hiding place. Jon picked up a rock. His father came around the car. Jon stood. He topped his father by three inches. Jon looked at the house. His mother leaned on one of the porch columns, blood from her forehead smearing the white paint. The wet dark smudges called to Jon like a neon sign telling him it was time.

His father raised the belt. Jon pushed his father's drunken arm aside and smashed the rock on his father's head.

The insurance money sent Jon to a private high school and a prestigious college. His mother turned out to be an investment wiz which set them up as small-town royalty. Jon came home at twenty-two to do good works. The next year, he took part in his first election, and he won in a landslide.

Here he sat in his huge black leather chair surrounded by comfort and gilded fortifications. He looked out of his office window. The large panes gave him an unobstructed view the town's main street. His people traveled the center of the village with purpose. They dressed in grays, browns and dull blues. He watched them with an unexpected sense of dissatisfaction.

Yellow caught his eye. Lavender, red and stark white flashed. A girl danced on the sidewalk in front of the bank, her blonde hair floating in the breeze. He leaned forward placing his hand on the glass. His mouth watered. His body tingled. As he watched the girl spin, he heard music swell around him.

She was new. Her name was unknown to him. She blazed against the dull backdrop of his domain. He wanted her. He wanted her in the way he had wanted his father dead. He was now king of all he surveyed so that she would want him, too.

Jon stood in front of the girl, impeccable in his silk suit. He didn’t remember how he got there, standing on the sidewalk. It was like magic. He just appeared. The girl pirouetted, arms raised to the sky, twirling a belt like a gymnast’s ribbon, eyes closed.

“Beautiful,” Jon said, as he reached towards her.

Her eyes snapped open. She pushed Jon's arm aside as she backed away from him, her eyes wide, mouth open.

Jon looked up and down the street. Empty. He stepped a pace closer to the girl. She ducked behind a beat up Chevy with its bald tires cornered by the curb.

“Stay away,” she said. They moved in a perverted sort of tango, Jon steering her into an alley.

“I haven’t been told no in many years,” he said. He towered over the girl. Her back pressed against the wall of the Colonial-style bank. Her blanched face contrasted against the rust red behind her.

Jon picked up a brick. 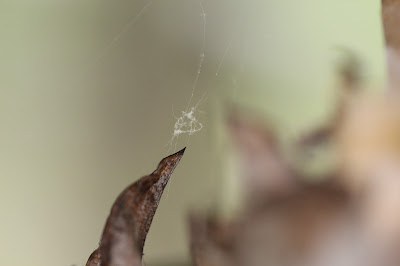 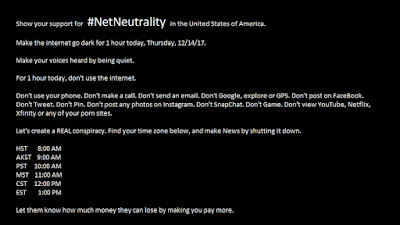 Posted by Vanessa Victoria Kilmer at 5:32 AM 3 comments: