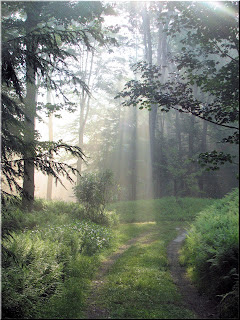 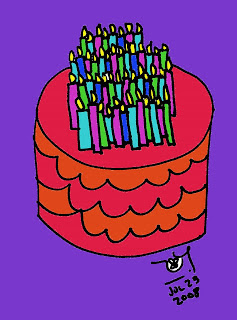 My husband, known here and at various drinking establishments as Quiet Vinnie (QV), has a Birthday today. Can you tell how old he is?
Posted by Nessa at 3:13 PM 5 comments:

Off to See the Wizard

Time for our annual family reunion. No internet access unless I can manage to check out the local library. I leave you with some images from last year's trip. 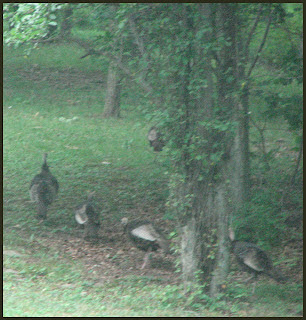 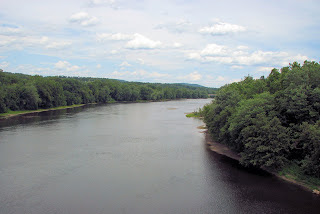 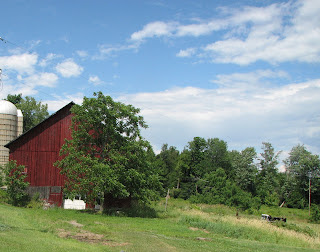 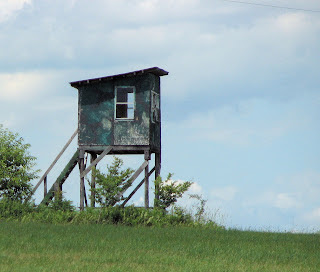 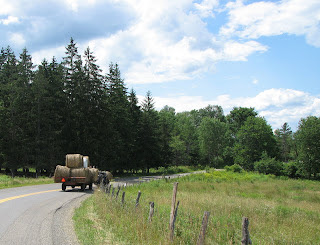 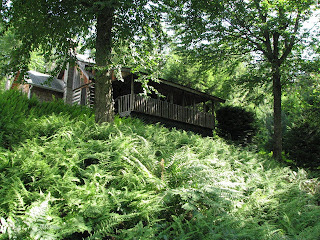 Wordless Wednesday
Posted by Nessa at 5:27 AM 18 comments: 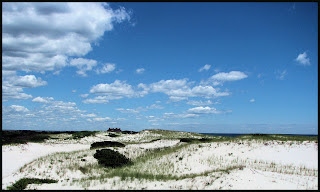 "Everything comes to him who hustles while he waits."
– Thomas A. Edison

Last week, as I congratulated myself on completing my errands in record time after work, including a trip to the grocery store, I peacefully approached the street where I live. Unusually, there was little traffic, with the exception of a pickup truck just in front of me and an SUV leaving the parking lot of the new daycare center on the corner.

"Yo, Bubba," I said to myself (yes, that's how I talk in my head,) "there's no way in hell you are making that left hand turn going fifty miles an hour."

I shook my head in disgust as I watched the pickup veer left at an excessive rate of speed.

I watched in amazement as the truck crossed the two southbound lanes, jumped the curb, took out a metal sign and chopped into a wooden electric pole with the passenger side of the truck, continued on the newly turfed grass, drove straight between the daycare sign and the corner stop sign, crossed the street and ran headlong into the side of the church sitting on the far corner of my street.

I babbled semi-incoherently to the dispatcher but managed to get out the information about what happened and where. Within seconds, several patrol cars, an ambulance, EMT’s and three fire trucks arrived.

My daughter is an EMT and firefighter in town and takes the pictures at scenes, so when she heard the location, she was concerned. When she arrived, she saw my car in the middle of the road and she came running.

My husband heard the impact of the crash and went to the front yard to see what was up. The neighbors told him there was an accident at the corner and my car was stopped in the middle of the street. He threw his beer can into the driveway (he always has a beer can in his hand, just ask my mother) and came running.

I assured everyone I was ok. I tracked down the proper police person and gave a statement, then asked if I could go home to put my no-longer-frozen vegetables away.

The man (a neighbor from the next street over who went to high school with my daughter) walked away from the accident with minor injures. He smashed his father’s pickup to smithereens. The church has a huge hole in the wall. I saw this at Peacock Blue and it's the best I can do. 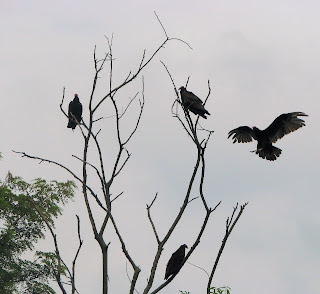 I lost my internet connection Friday morning and just got it back yesterday. My splitter shorts out.
Posted by Nessa at 5:42 AM 24 comments: 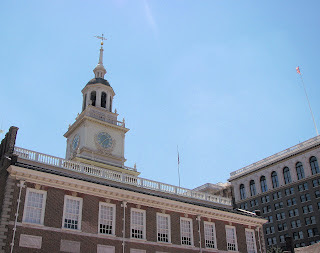 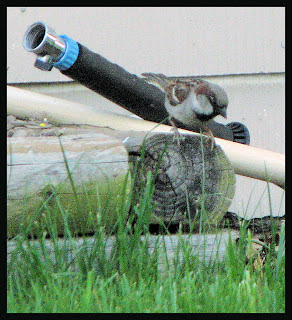 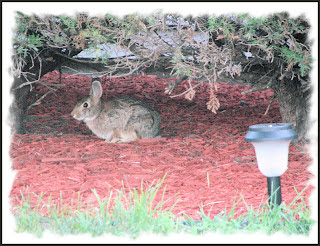 There once was a bunny named Fred
Who sprang early out of his bed
He was no lame duck
With a foot full of luck
Rabbit, rabbit, is what he said.
Photograph & Limerick 07/01/2008
Copyright 2008 Vanessa V. Kilmer
Posted by Nessa at 6:37 PM 9 comments: