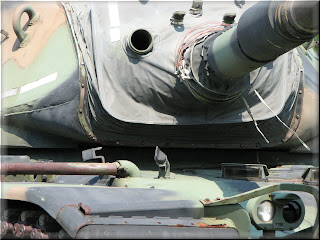 "Creation and Destruction"
Photograph by Vanessa V. Kilmer © July 26, 2008
Quilly has a weekly game called Three Word Thursday. This is Week 4. Learn how to play and learn some new-old words.

The zither remained untouched by mortal hands. A breeze vibrated its strings, teasing a memory of its former glory from the instrument. A paucity of humans caused the music to die. Apanthropinization struck every item that had once been in and of and from man.
Posted by Nessa at 1:00 AM