Frosty and iced glass of Bloody Mary in hand, I give you this week's attempt at 55 Flash Fiction. 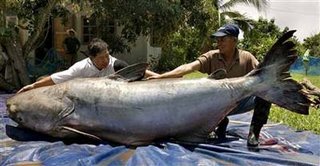 Fishermen caught the killer sturgeon that haunted and hunted the local river. After terrorizing the neighborhood this past week, the fish finally landed under the care of the local medicine man. Assistant by his side, the doctor worked his magic. He had long maintaned that accupressure would turn any wild beast into a sleeping giant. 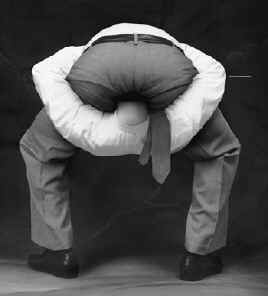 Like an ostrich, John had to hide from his recent office faux pas. Sharon tried to tell him that using the last cup from the water cooler just before the boss wanted a drink was not the worst mistake he could make, but she couldn’t convince him to take his head out of his ass. 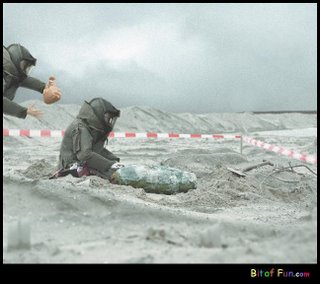 Ron and John loved to play practical jokes. Last week, John had told Ron that he slept with Ron’s wife. Ron found this particularly funny as he had never been married before. To pay him back, Ron decided to scare John a bit on their first, and last, day on the job as bomb defusers.