you're too Jong-un to know better 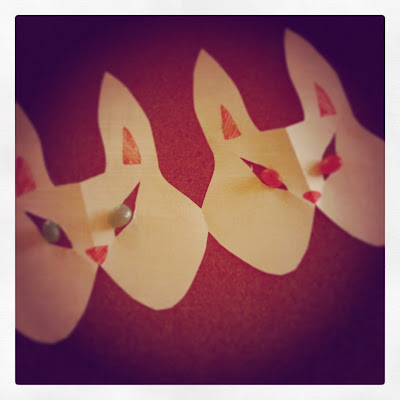 You would think this took place in North Korea but you'd be wrong.

Yes, I was born in North Korea, in the reeducation camp in Tanchon, in 1991. Both of my parents were scientists: my mother a biologist, my father a physicist. They both died in Tanchon.

We spent twenty years together as a family and as scientists in the camp. They raised me with their ideals and they taught me to question, to search, to quest. They got me out of the camp, out of Tanchon, out of North Korea and then ran out of time. A message caught up with me three years after the fact. They were each shot in the head while kneeling in the exercise yard, holding hands, looking into each other's eyes.

They never shed a tear. I cried for weeks. I still cry, in the stillness of the night, but once morning comes, I pull it together. I've got things to do.

I'm testing out my PhD. My parents taught me so well, that I rarely took a class. I've been tested by a long line of professors in a variety of subjects to see where I should be placed in the American educational system. I'm a genius. I speak several languages, math being one of them. I'm an expert in practical and theoretical sciences. The government is supporting me while I acclimate.

No one really knows what to do with me: female, twenty-five, no family, North Korean, Genius, no formal education, anti-social, penniless, atheist.

My handler is making me go to a New Year's Eve party at the home of a congressman. I spent the day at an exclusive spa being pampered, primped and primed to be pimped out as an example of resources to be stolen out from under the little nose of Kim Jong-un. I was the poster child for a special new kind of secret program that wanted undermine other governments with double and triple agents. Even I no longer knew which side I was on.

People assumed my English wasn't very good, so I got away with being quiet. I watched. I smiled. I listened. I heard all kinds of things I'd use later as bargaining chips with my handler for things like time alone in a lab or a park, two of my favorite places. I had no qualms about passing on gossip about romantic liaisons, drug use, or illegal nannies. None of these things really mattered in the grand scheme of things. Not while people were forced to raise their children in prisons, forced to endure years of torture and agony.

I had more important things to thwart. Like that guy over in the corner, dressed as a waiter. He held a tray of champagne flutes filled with golden, bubbling liquid. He pulled a small white packet out of his pants' pocket, ripped it open with his teeth and poured a white powder into all five glasses on his tray.

He moved into the room, deftly keeping his tray from several people reaching for a glass. He was searching for specific people. I extracted myself from my group (no one noticed) and followed the waiter. He found a target and surged forward. I bumped into his arm carrying the tray. He tried to steady it but the glasses tumbled down to the floor, shattering on the slick wooden floor. The liquid foamed and ate through the Polyurethane.
Posted by Vanessa Victoria Kilmer at 8:07 PM